Whether you are a manager of a company or you are also its owner, there are several popular mistakes made by people on the leading positions. The majority of them are the result of common stereotypes affecting both the heads of organisations and their employees. It is time to become aware of them and optimise your work.

One of the popular problems which is mostly typical for managers and the governments of organisations is that their high position is a proof of their features of personality of being inborn leaders.

Indeed, many people on leading positions are actually leaders, however, it does not necessarily has to be so, especially when it comes to the companies governed by their owners.

If you are a person who had an amazing idea at the right moment which allowed you to start your own business which is quite successful today, it still does not mean you are a good leader. You might be innovative, creative and brave, but still, it is not enough to be a good leader. Leading does not only include your own vision, for a leader it is also crucial to be able to persuade and make other people believe in this vision helping other employees to reveal their talents and potentials. These skills are absolutely crucial for people on the governing positions at any organisation and, if you are the owner of a company, it is crucial to be honest with oneself. In case you find there is a lack of such features of personality in you, you might be either willing to develop them by attending special courses and reading appropriate literature, or you might find it useful to leave the leading position and allow another person to manage the company.

You cannot become a leader if you are not an extravert

One of the most popular false believes in the success which actually withholds many people from using their full potential in business is a stereotype of a good leader being an extrovert. This stereotype is probably the result of the vision of the differences between two types of people. While extroverts feel great socialising with people with whom they might not necessarily have any deep connections, they seem to be more self-confident. Since introverts tend to be more socially active with closed people and seem to be uninterested in small talks, many people perceive them as rather shy and indecisive.

This is not necessarily true. Not all of the introverts are shy and lack self-confidence. The majority of them just prefer a different type of communication which does not make them better or worse. The same goes for extraverts. Even though being a head of a company usually requires a lot of communication, it does not mean that being socially active is enough for being a great leader.

For that reason, if you are dreaming about starting your own company but are concerned about your social skills, you should not give up on yourself.

As you have just learn t, if it happened that you are a leader of your company, does not necessarily means you are an inborn leader. That is why it is always a good idea to develop your leading skills even if you are already on a governing position.

There are many ways to learn about such skills including specialised courses, training sessions and books. Any leader has to find time for this purpose on a daily basis.

A leader can never be weak

One of the most detrimental stereotypes is the expectation of a leader always being strong. Being strong can include such things as accepting one’s own fault, changing actions and accepting the views of its employees.

In the reality, these communication activities are the indicators of a person being flexible rather than weak. This is necessary for the development of the company and creation of a healthy environment at work. 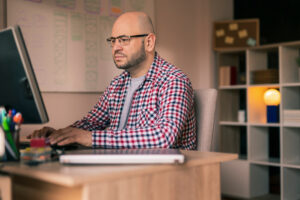 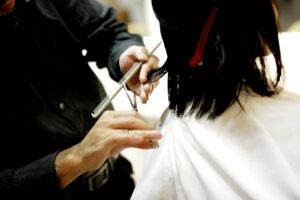 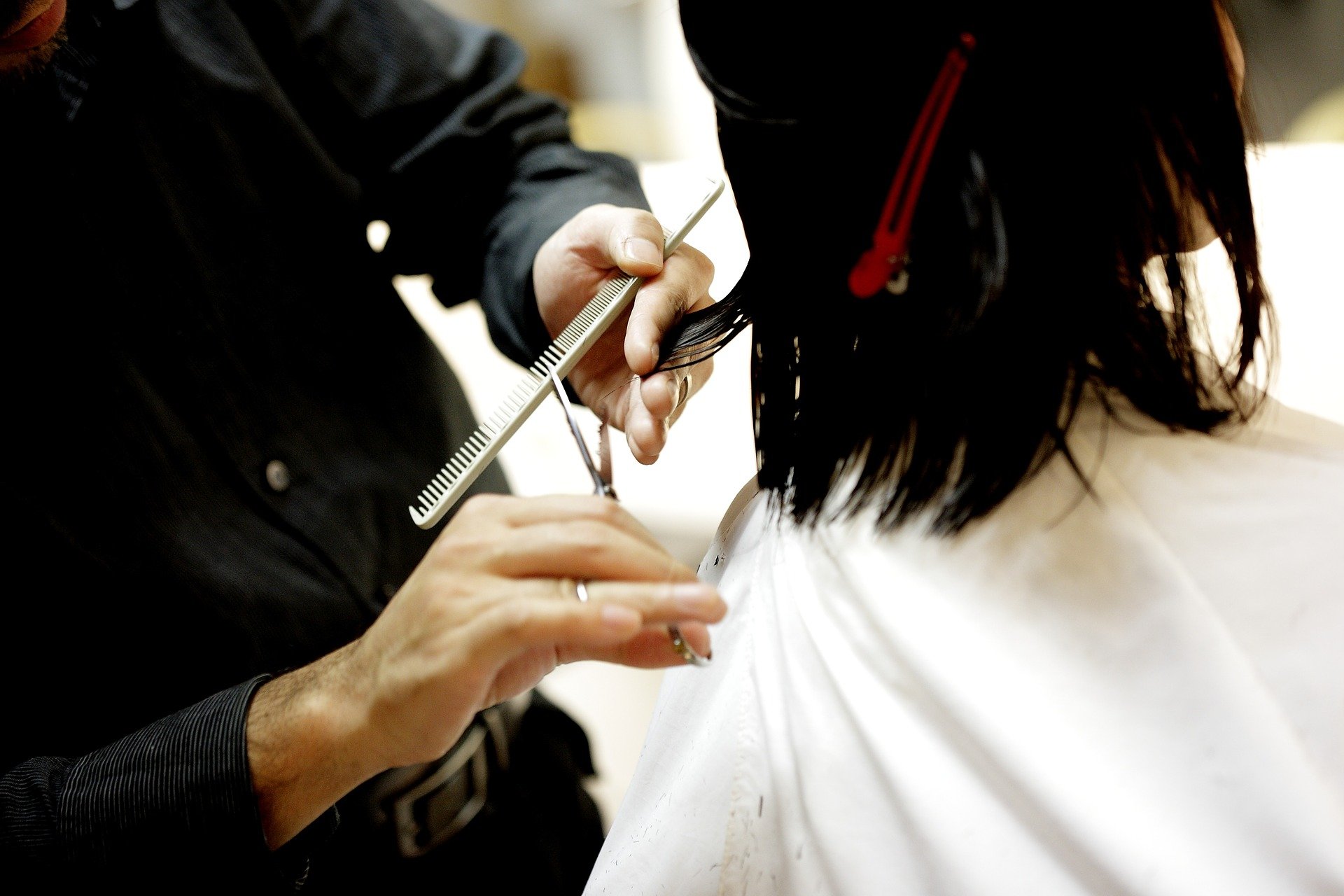 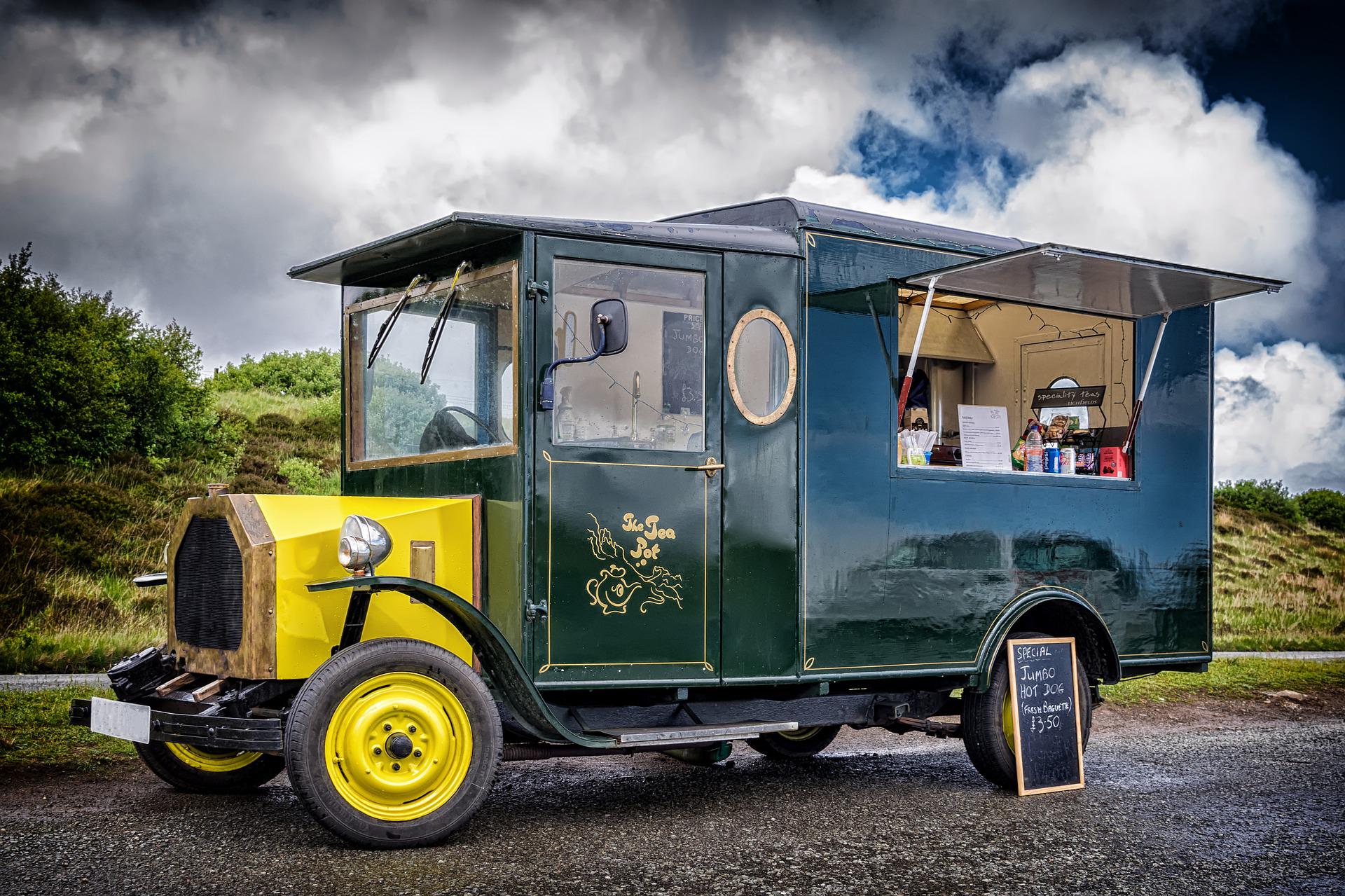